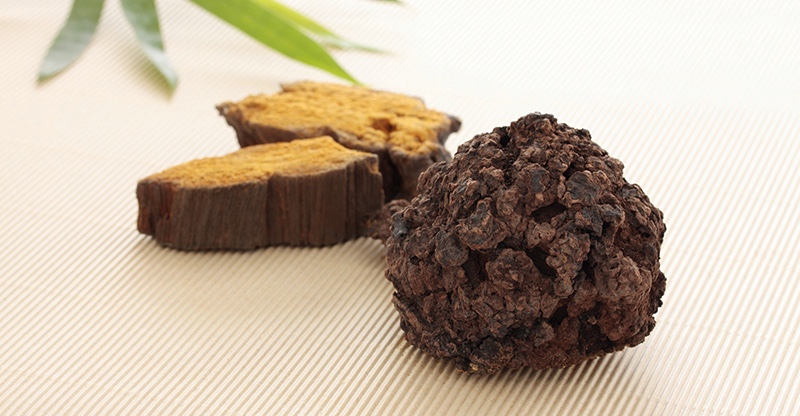 The chaga fungus, which is also native to Europe, grows on various deciduous trees in humid and cold forest regions and is one of the few fungi that can not be cultivated. That's why our chaga comes from wild collection. More specifically, chaga from birch trees used for therapeutic purposes comes from very cold and harsh regions. It is probably the adverse conditions that cause the birch and the fungus to produce the vital nutrients in high concentrations. The black shapeless chaga is a parasitic fungus that concentrates the valuable substances that the birch produces as protection against it. In Russia, the fungus has been used therapeutically for centuries, but outside of Eastern Europe, it has long been ignored. Typically, this little known vitality mushroom is known by its Russian name chaga. In general, it can be stated that chaga has a special affinity for the skin and the middle and is often used in complementary therapies. It clears heat very efficiently, it can also resolve phlegm and stasis, strengthen the middle and soothe the Shen. Balancing and soothing, it regulates digestion and protects the skin. It is invigorating and increases strength and endurance. Its antioxidant potential has been demonstrated in many research projects, and it can be attributed to both the highly concentrated beta-glucans and other polysaccharides as well as to the betulin it contains. 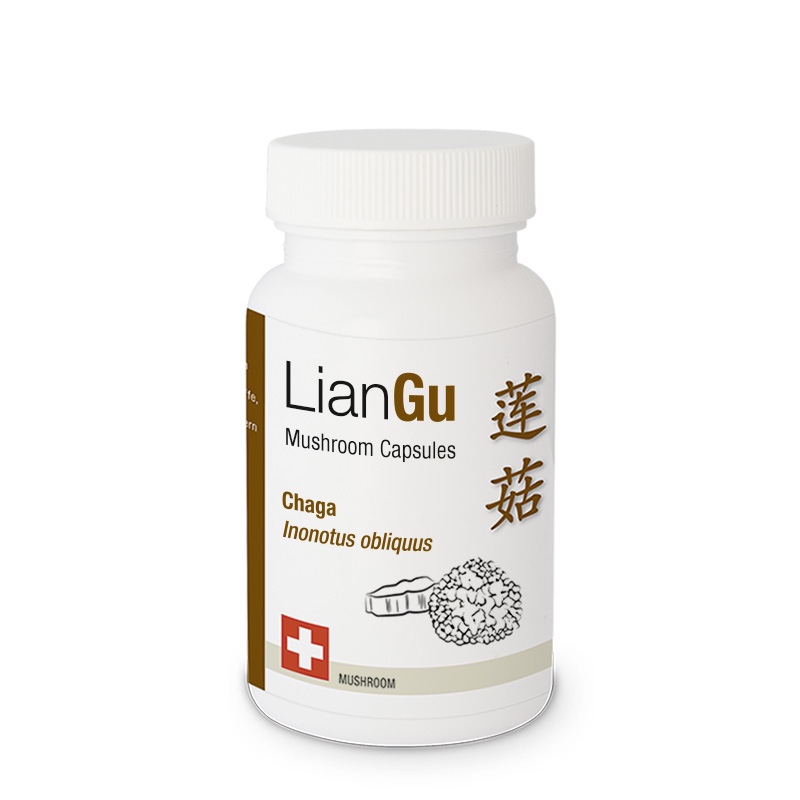